A decade long traffic bottleneck in Indore may soon be cleared out. This bottle neck is none other than the one at Jawahar Marg.

When it comes to accomplishments related to the city, Indore seems to be on a roll. In the recent past, the city has racked up several awards and laurels to its name, including the much talked of 'Cleanest City' title. Now, once again, Indore has proven that it's heading towards the smart city goal and bagged another title. In the 'Ease of Living Index 2019' survey, Indore City has risen to the second position, after coming in fourth last year.

Expect an all new look for these 22 tourist spots in Mumbai, as plans to renovate them surface

Mumbai has a lot of tourist destinations which are frequented by people from around the world. For outsiders, these gems give a snippet of Mumbai's past. While for the locals they are a symbol of pride, a testament to how the city came to be what it is today. However, many of these tourist spots are often left unattended, in a dilapidated state and lose their former glory.

Jaipur Metro's phase II goes the economical route, will only have elevated tracks

Of late, we haven't been hearing too much about Jaipur metro's Phase II. Following the mild success of Phase IA of Jaipur metro, Phase II is fast becoming a reality. Now, it has been revealed that the 24-kilometre route will be completely elevated to keep the metro as cost-effective as possible.

The Jaipur Metro is slowly but steadily gaining appeal. With the completion of Phase II, we can expect it to be more effective and beneficial. Phase II of Jaipur metro is set to connect areas between Ambabari to Sitapur, among other areas, which will certainly be benefit the residents of the area. 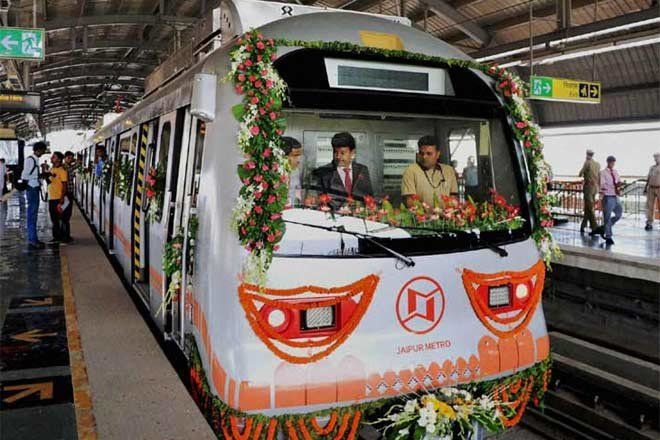 Since the cost for digging underground tunnels, placing tracks and other infrastructure is on the higher side, the authorities in charge of Jaipur metro are planning to cut down a few expenses. The goal is to minimise the cost from a whopping ₹13,500 crores.

In case you were wondering just how steep the difference is, it takes over ₹550 crores to construct a kilometre of an underground metro, but about ₹300 crores less to make an elevated one, bringing the cost to around ₹200 crores. 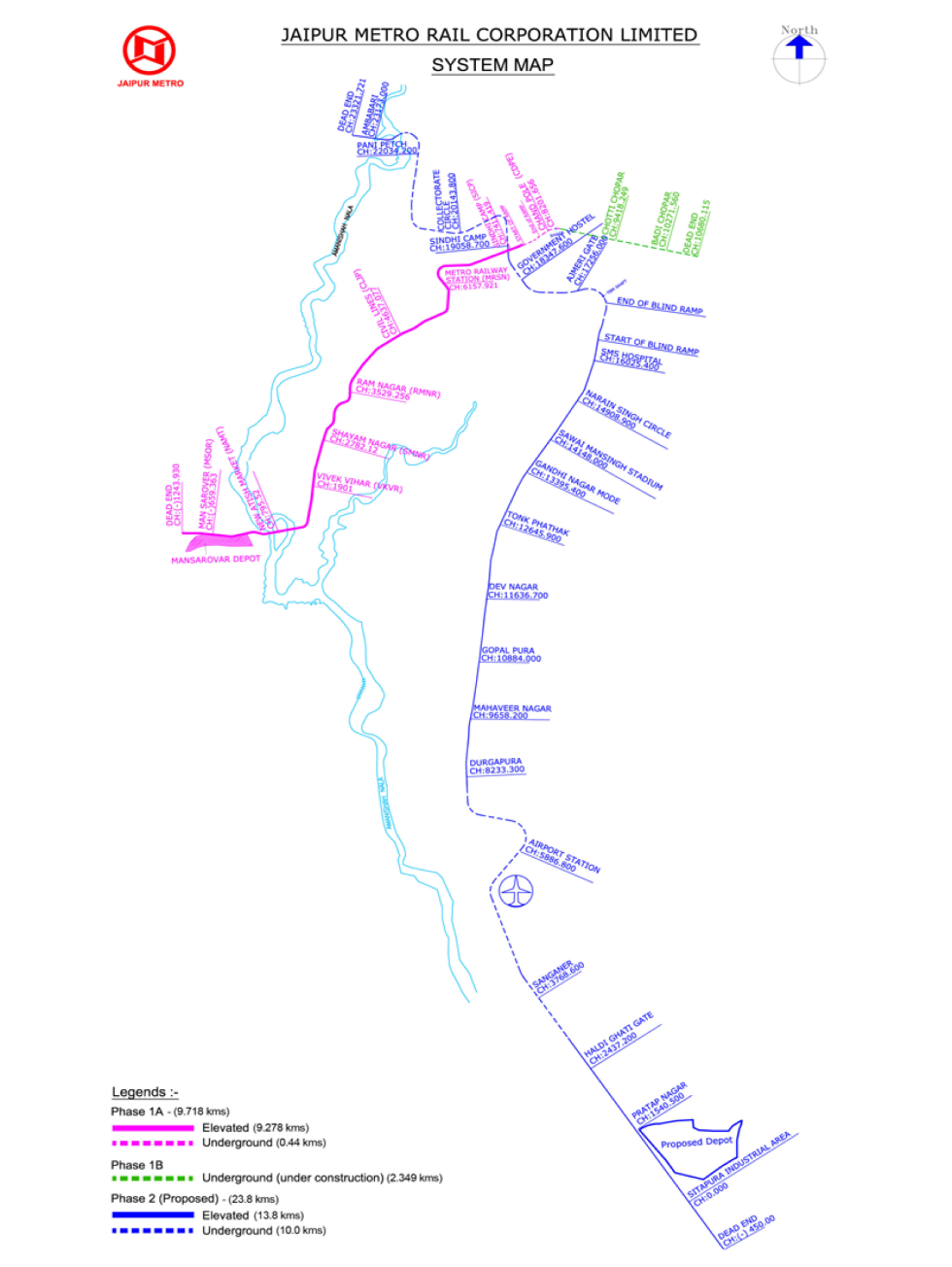 Additionally, the elevated train tracks will also cut down on land acquisition costs. The JMRC will have to pay just about ₹800 crores, as opposed to the earlier ₹2,000 crores, for the elevated tracks. Reports suggest, the elevation of will ensure that the final cost of the metro phase II will be cut down by at least 40%!

This is a move that many cities are making. The elevated tracks take less time to construct and rather economical as well, which means that they can take cities on a fast track to development.

Jaipur metro might just take the city's tourism sector to the next level. The metro will be connecting distant areas hence the residents can also expect to have a time-saving and cost-effecting means of transportation with the phase of Jaipur metro.

The Indore Municipal Corporation (IMC) is well known for its efforts in making Indore cleanest city in the country. In the past, their efforts have won the city many accolades in relation to cleanliness, from being awarded the 'cleanest city' title 4 times in a row or having other cities follow its cleanliness model. However, now they plan to take things to the next level with their goal to achieve a 7 star rating in terms of garbage cleanliness.

Now, earn a free platform ticket at THIS station in Delhi just by doing sit-ups!

Often, when dropping someone off at the train station, getting on to the platform for a non passenger can be quite a chore. One has to go out of their way, even stand in long queues just to buy a platform ticket, which is not only time consuming but quite irksome. However, if you're looking to skip the queues and save some money, then here's something for you.

The 50 over, one-day international (ODI) match between India and South Africa would be held in Lucknow on Sunday, 15th March 2020. We are already marking the date with red because who would want to miss the second international match in Lucknow!

In a rather exciting revelation, it has been announced that Jaipur's international airport is India's 3rd cleanest airport. The revelation comes as part of the Ministry of Civil Aviation's survey titled Swachhata Awards 2019. Apart from just being about cleanliness, the survey also took into account safety of passengers and various other parameters on which to judge the airports across India. Overall, Jaipur airport ranked 3rd on this extensive survey.

5 things you'll relate to, if you're a true Mumbaikar!

The essential ingredients that make up a true Lucknowite!

2,500 new CCTV cameras to be installed in Mumbai by July

Flying from Delhi's IGI T3? Now you can get your luggage picked up right from home!