The air quality monitoring network plays on the idea that prevention, undoubtedly, is better than cure.

Often, cultural festivals are the best way to get in touch with a city- it's present as well as its past. In a small city near Indore, Orchha, you can catch a whole new side of not just the city, but all of Madhya Pradesh. The Orchha Festival is set to take place in March this year and all you Indoris have to plan a trip here.

'Namaste Orchha' is a festival that celebrates the cultural landscape of Madhya Pradesh in all aspects. From food to art and craft, from literature to history and heritage, Namaste Orchha is a wholesome festival that captivates the best of what the whole state has to offer. The heritage city is just about 8 hours away from Indore, meaning you guys can plan an awesome weekend trip out here.

Namaste Orchha festival is coming to Orchha this March and preparations for the same are on in full swing. If you're in Indore, you can make a trip out of the event and lose yourself in three days of music, art, culture and heritage. The three day festival from March 6 to March 9 promises a range of fun filled activities.

The festival will be organized at Orchha simply because of its historical significance. Additionally, the city also received an award for the best Heritage City in the year 2017-18, which is yet another contributor to the fact that the festival is being held here.

What's in it for you? 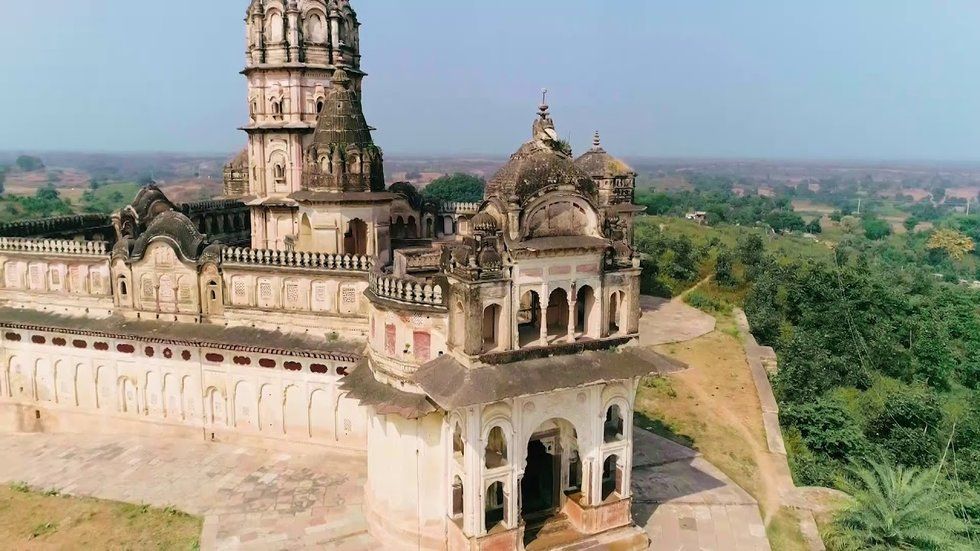 If you're in Indore and are looking to catch a break from your hectic lifestyle, then Namaste Orchha is the festival you've got to be at. It promises educational as well as entertainment value, meaning it is going to be a fun filled event for the whole family. So go ahead and plan a road trip that gets you here.

The organizers have lined up musical and dance performances that showcase the transition of Madhya Pradesh over the ages. Additionally, there will also be guided tours for all the temples and historic sites in the city. In fact, the festival is also set to have workshops that broaden your horizons about the culture and art of colloquial Madhya Pradesh.

How to get here? 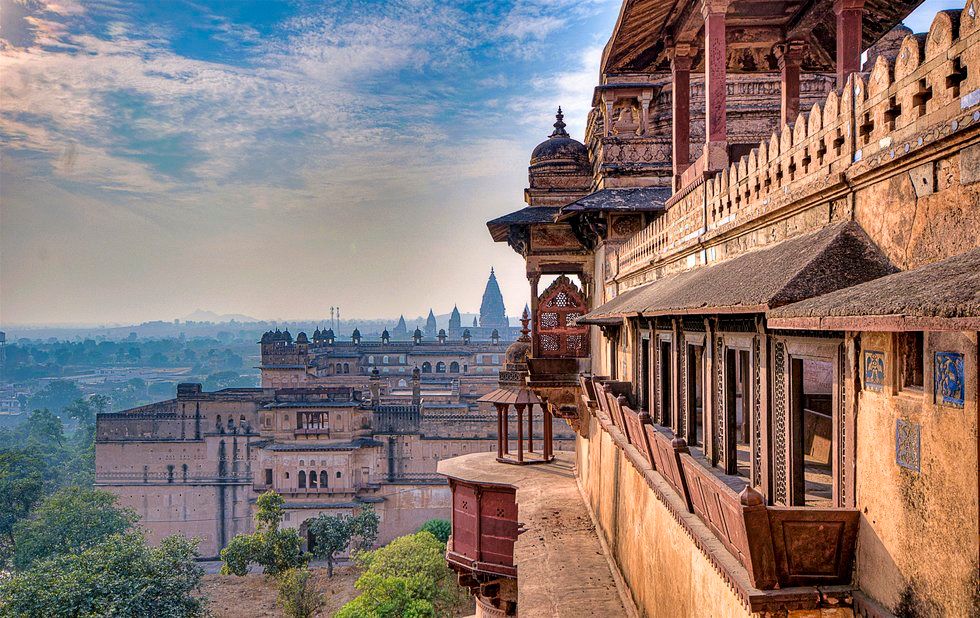 If you are one for long drives and cultural festivals, then there's no way you can miss out on this. Take an 8 hour drive from Indore to this Heritage City and then lose yourself in the past here at Orchha. For those of you who don't want to drive, taking a train should be the most viable option.

When it comes to tourism, Madhya Pradesh is one of the most lucrative destinations. Namaste Orchha is a festival that throws light on the best parts of Madhya Pradesh's tourist attractions while giving you a wholesome experience to share with the entire family. So, what are you waiting for? Gather your friends and prep yourself for an amazing road trip paired with an even better festival! 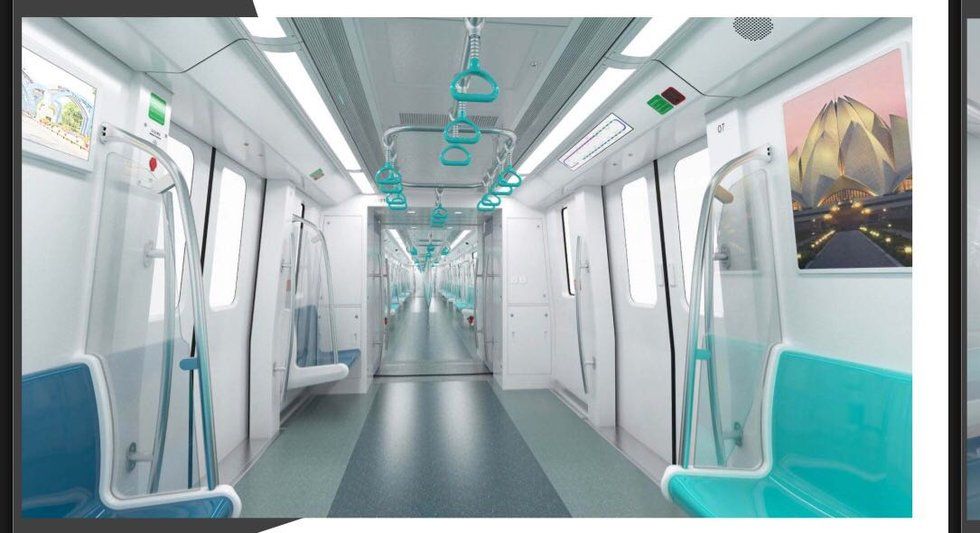 After a four month long hiatus, one of Jaipur's most famous and common jogging park, Smriti Van is finally reopening for the public. Aimed to be recluse for morning walkers and joggers, the park is certainly a great place to start your day. Now that it will be reopening, Jaipurites can experience nature right here in the city.

The park was closed for the past several months due to a leopard being at large in a nearby forest. It seems that the wild cat has been contained, however, there is no confirmation on this. 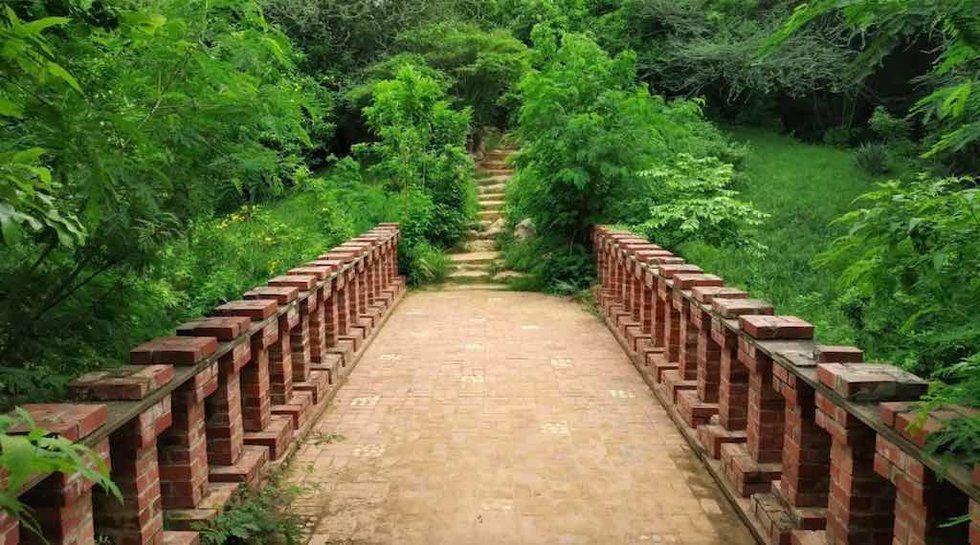 Smriti Van can be accessed by those of you who are willing to sign an undertaking and get a proper entry ID. The entire procedure will be charged for and you'll have to shell out ₹55 for just one of these. This can be alluded to the fact that the leopard still roams free.

Essentially, signing up for this is mandatory, meaning that those of you who do go in know the risks involved. To keep a tab on the comings and goings of people, the forms and ID cards should help. Apart from that, there are also strict timing restrictions. Visitors can only be present in Smriti Van park from 7:30 AM to 9:00 AM, which should be enough for a walk or a jog.

With the leopard on the loose, the authorities have taken a few precautionary measures- registration and ID being one of them. They have installed signages, route markers and have made a designated track, which should be enough to keep you out of harm's way. The signages and markers should help you navigate your way through the park in case you're lost.

So, as it turns out, the park is going to be open for you folks, but just during the mornings. If you're looking to start your day face to face with a leopard, you know where to be.

February and March are months that see a lot of events in the city. From weddings to parties and even cultural celebrations, you can expect the two months to be quite happening and over the top. Which also means, you can never be sure of when a loudspeaker will be turned on! Now this is a huge problem because February and March are also the months during which students take their board examinations. However, UP Police's new service lets you tackle this and how!