The capital of Uttar Pradesh has been in a cloud of doubt and panic as the number of coronavirus positive patients in the city has increased from 3 to 8 over the last 24 hours. Bollywood singer Kanika Kapoor tested positive for coronavirus on Friday and since then 4 fresh cases of coronavirus have taken the total number of positive cases in Lucknow to 8.

However as a ray of hope, doctors of the King George Medical University (KGMU) in Lucknow have been successful in curing their first Covid-19 positive patient. 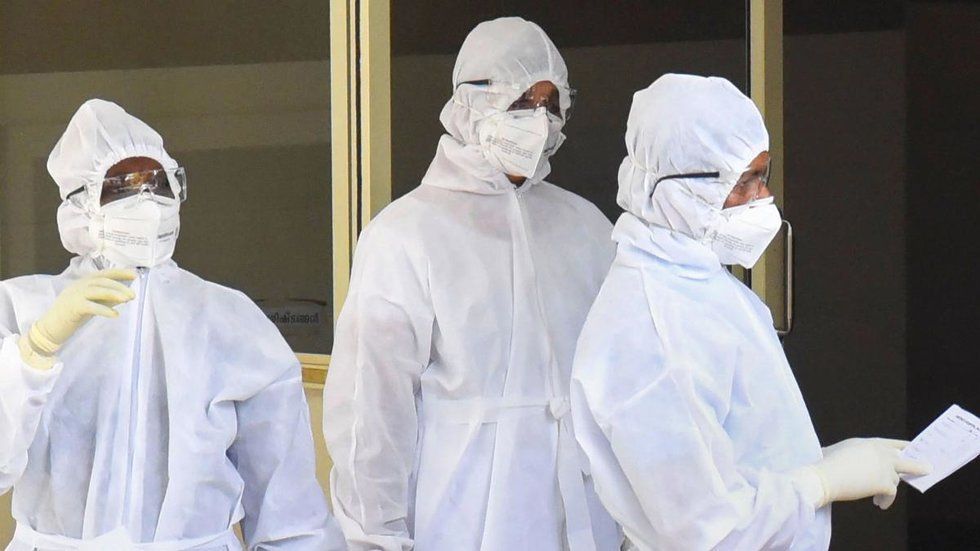 The first coronavirus positive patient reported in Lucknow, a NRI Canadian woman has been successfully cured of the coronavirus disease. A dedicated team of doctors in the city have been able to cure the aforementioned woman who was the first patient to be reported in the city.

She and her relative were the first two positive cases in Lucknow, after which a junior resident doctor who had been treating the woman was tested to be coronavirus positive. This took the number of cases in the city to 3. While on Friday, fresh patients had been reported.

Though, the first patient has been tested negative for the coronavirus once and will be released once the second test comes back negative as well.

Allahabad High Court has decided to suspend all operations for three days, i.e. from 22nd March to 25th of March. Earlier the judicial body had decided to remain closed till 21st of March.

After shutting all markets in trans Gomti areas on Friday, city administration on Saturday morning announced to close all shops in Hazratganj and Janpath markets as well. Lucknow DM inspected the sanitisation process in Janpath market and also gave instructions to the officials.

Lucknow gets ready for Janta Curfew on Sunday

The Uttar Pradesh State Road Transport Corporation (UPSRTC) has decided to stop all bus operations on Sunday from 6 am to 10 pm. UPSRTC MD Raj Shekhar said that the step has been taken keeping in mind larger public interest and health concerns.

Educational institutes, multiplexes, cinema halls, restaurants, clubs, discos and swimming pools have already been shutdown by the administration. The officials have also urged people to stay back home and advised religious leaders to ensure people don't crowd at places of worship.

Earlier on Friday, FIR was registered against Lucknow based singer Kanika Kapoor for allegedly spreading Covid-19 in the community.

Watch this space for the latest news in Lucknow.

From Your Site Articles
Lucknow