Amidst a 21-day nationwide lockdown, Spicejet offers a helping hand to migrant workers

Perfect for a day out, here's why Elephanta Caves is for every history lover

​Relief for tenants in Lucknow, DM issues new orders on rent amid lockdown

Morjim's Devarya Wellness resort is offering us a 35% discount scheme, valid for the next 5 years

Lucknow police on a roll; distributes hundreds of food packets to the needy

Once a bustling structure & now in ruins, Butler Palace has been a silent victim of time

Rainfall took over Lucknow on Friday, breathing a lease of life in the city amidst the gloom 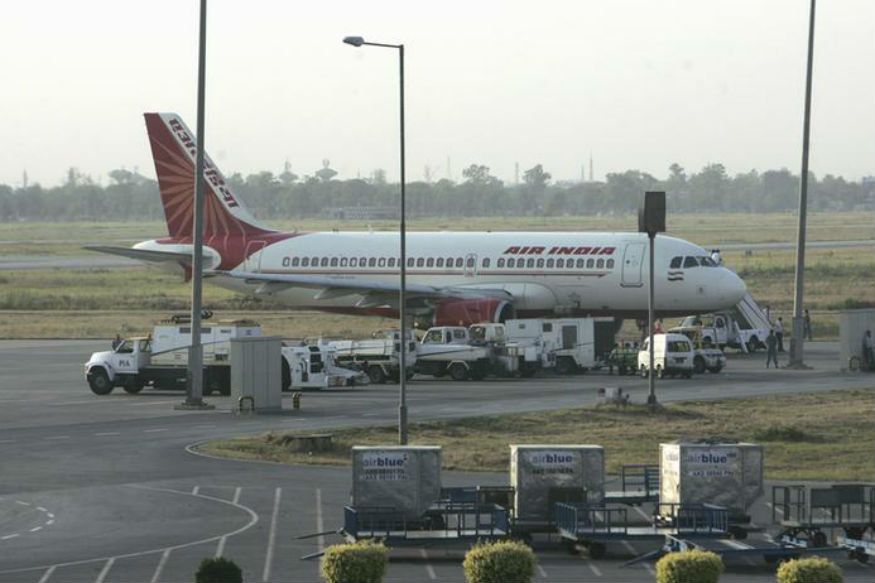 If you're someone who is a frequent traveller and have business in the state, life for you is going to be much simpler starting April.

Knocksense had earlier reported about the flight from Bareilly to Lucknow, specifying that it will become operational under the Regional Connectivity System (RCS). According to recent updates, it has become clear that four other cities excluding Bareilly are expected to join the league of cities being connected to Lucknow via a direct air-link.

These air-links are expected to become one of the biggest developments to happen in the city so far. This will not only help people flying in and out of Lucknow but provide for a much better means of transportation for those who would much rather pay more than waste their time during idle commute. Plus, the flights will prove to be a tremendous booster of business as travel time between the said cities is set to reduce.

In an effort to provide safe and sound lodging facilities for doctors, nurses, paramedics and other medical workers, UP Government authorities have taken over 4 major luxury hotels in the city. With the help of this, the medical workers constantly in contact with the Coronavirus strain will be kept isolated, so that the virus doesn't spread around.

When it comes to food and Lucknow, biryani is a dish that has to come up. This vibrant dish of fluffy rice, succulent meat and heady aromas. A Lakhnavi or Awadhi biryani is truly one of the richest and yet the most simplest of dishes there are. Unlike the biryanis one would find down South or even in central India, an Awadhi biryani is much less masala heavy and more bent toward the aromas and layers of flavour.